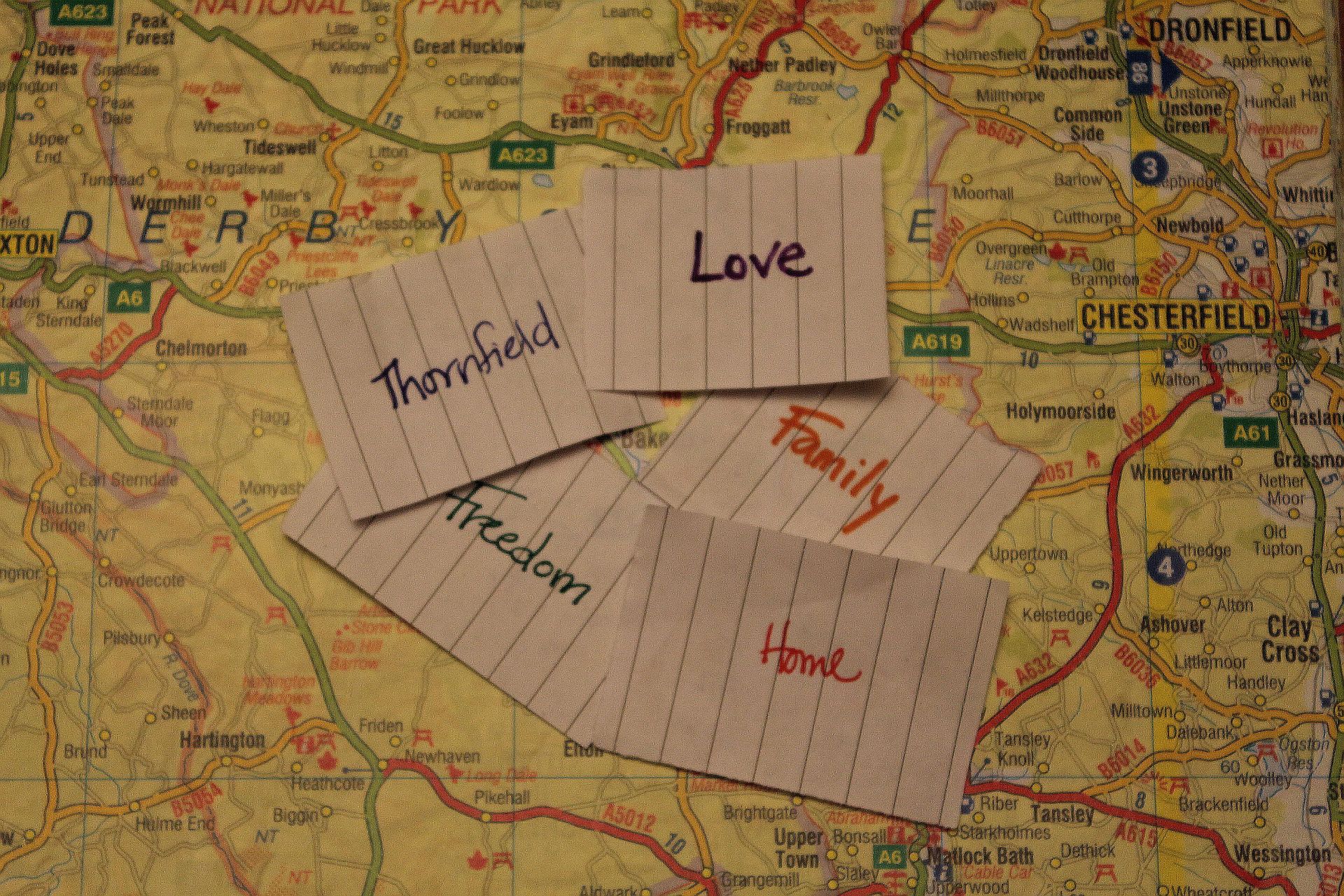 Learning a role is a bit like beginning a relationship. First comes the general geography: name, family, hometown, education. The parallel is the musical geography: how many scenes am I in? 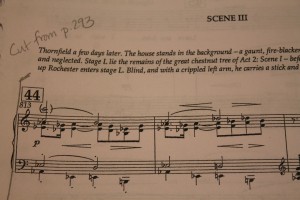 Have I highlighted all my lines? Have I marked in the next page where I begin? The page and scene where I left off? It’s like building a storyboard for your character to see where you appear in the narrative, which for Jane, is nearly everywhere!

During the next stage of acquaintance, we learn about the formative events of the other’s life. Maybe we begin to catch some of the undercurrents of those events, glimpse dynamics in family relationships, attitudes toward those ‘continents of experience’.

Here I begin the ritual of writing out all of my text, which I will continue to do all the way through performances. I need to familiarise myself with the shapes of monologues and dialogues, to ponder the subtext of the statements, get at the dynamics of that interaction. The classic question is this: ‘In this scene, at this moment, what does the character want?’ Or if you’re employing the Method acting approach, ‘What do I want’? 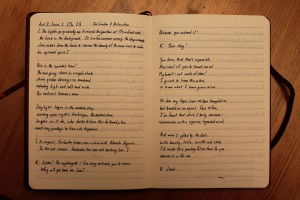 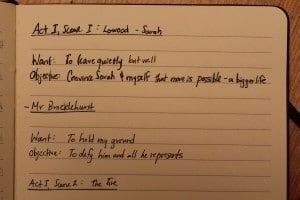 The next stage is connections. The more you know another person, the more you begin to see links between their experiences, other relationships, and behaviour, and perhaps patterns begin to emerge.  In music like Joubert’s, this process is a real joy, since he makes masterly use of ‘leit-motif’, the phrase coined by Wagner for a musical snippet which is associated with a particular character or concept which acquires weight and nuance as the story goes on.

Some of his motifs are integral to his ‘musical language’, for instance the interval of the 7th, both major and minor.

It’s everywhere, particularly in Jane’s music, and it’s clever for so many reasons. It’s more a dissonance than a consonance (especially the major 7th), capturing Jane’s ambivalence and unique outlook and character in contrast to what surrounds her. It’s also a wide interval, portraying her passionate and curious nature. And though usually it’s a restless interval, angular and uncompromising, in Joubert’s hands it can be incredibly poignant and tender as well.

So it’s a great moment, for instance, when I realise that there’s a direct link between the music where Jane takes her leave of Lowood, saying, ‘Farewell, my childhood, so long endured in friendlessness and misery’ and where she accepts Rochester’s proposal, after he’s sworn that he is indeed free to choose her, saying, ‘O Rochester, my love!’ Loss becomes gain, even if that fulfilment is temporary, only consummated after their sundering and eventual reunion. 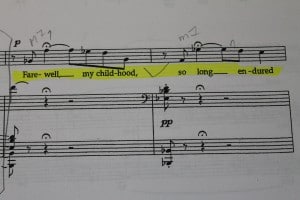 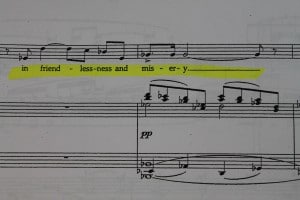 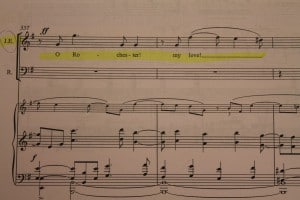 Little by little, I build my roadmap. For Jane, of course, all roads lead to Thornfield…